The affluent community ranks among the “top 25 highest earning towns” and one of the best places to live by Money magazine.
BOOK AN APPOINTMENT

Wheaton has racked up more than its share of awards. The affluent community ranks among the “top 25 highest earning towns” and one of the best places to live by Money magazine.

The Wheaton Public Library is regularly ranked among the top in the nation. The Wheaton Park District, with 52 parks and more than 800 acres, has won several National Gold Medal Awards for Excellence from the National Recreation and Park Association. The park district includes the 135-acre Lincoln Marsh Natural Area with over 300 plant and animal species; the Cosley Zoo, which houses more than 200 animals; and the 27-hole Arrowhead Golf Club.

Wheaton is home to the prestigious Chicago Golf Club, the oldest 18-hole course in the country and host of numerous U.S. Open and U.S. Amateur Golf Championships; and the Cantigny Park and Golf Course, which includes a championship golf course and two museums. The county also owns the Danada Forest Preserve and Equestrian Center, once an estate and home to a Kentucky Derby winner.

The community has seen considerable residential and business development including its landmark, the Wheaton Center, a six-building apartment complex downtown that includes two 20-story high-rise buildings.

With a wealth of shops, restaurants, community events, and arts and culture, Elmhurst is home to more than 40,000 residents who enjoy everything this vibrant community has to offer. Elmhurst’s award-winning park district maintains nearly 30 parks as well as walking trails, playgrounds and athletic facilities. At the center of town is Wilder Park, where locals will also find the community’s public library, Wilder Mansion, the Wilder Park Conservatory and the Elmhurst Art Museum. The museum has been named the “Best Suburban Art Museum in Chicago” by Chicago magazine and is adjacent to the McCormick House, a rare single-family home designed by Mies van der Rohe. Elmhurst is also home to the Elmhurst History Museum, Elmhurst Symphony Orchestra, GreenMan Theatre Troupe, Elmhurst Choral Union and Elmhurst Children’s Theatre. In addition to its many cultural offerings, the city is known for its bustling shopping and dining scene. Elmhurst’s City Centre boasts a movie theater, an assortment of eateries and boutiques, and community events such as the annual Rock the Block Party. The Elmhurst Express Trolley connects downtown Elmhurst with the community’s other shopping areas, including the Spring Road and York & Vallette business districts. The Trolley is free and runs during the summer and holiday season.

Residents come together for dozens of community events that are held throughout the year. The Memorial Day Parade has taken place every year since its start in 1918 and the annual St. Patrick’s Day Parade is the third largest in the Chicagoland area. Students in the community are primarily served by Elmhurst Community Unit School District 205. The city is also the site of Elmhurst College, a private liberal arts college that was founded in 1871. With its proximity to O'Hare International Airport, the Tri-State Tollway and the Eisenhower Expressway, Elmhurst offers convenient transportation options. A Metra train station is also located in town, providing easy access to downtown Chicago.

​​​​​​​With its towering trees, picturesque street plan and bluffs overlooking Lake Michigan, it’s easy to see why Lake Forest is known for its natural beauty. Rich in history, the community offers true luxury in a resort-style setting 30 miles north of Chicago. Historic estates built by legendary architects Howard Van Doren Shaw, David Adler and Henry Ives Cobb are interspersed among elegant homes with impeccable landscaping. Properties range from multi-million-dollar mansions to maintenance-free new-construction condominiums and single-family homes that are close to town. At the heart of Lake Forest is Market Square, a historically significant landmark and charming hub of boutique shopping and dining. Cultural and recreational opportunities abound including the Gorton Community Center and Lake Forest Recreation Center, as well as at beautiful beaches, golf courses and biking trails. There is also a Metra station right in town, providing commuters with convenient access to downtown Chicago.

Browse Listings in the Area 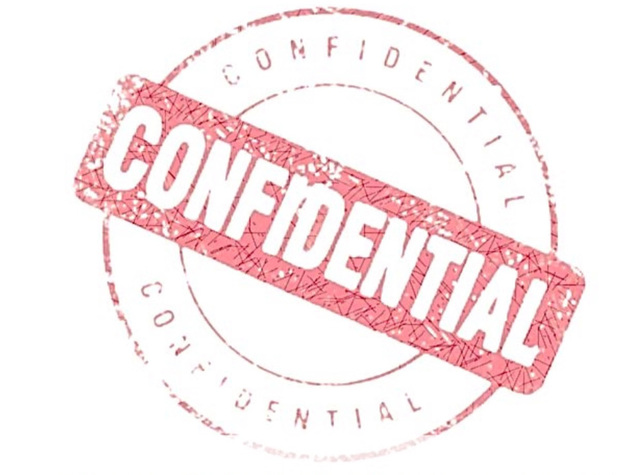 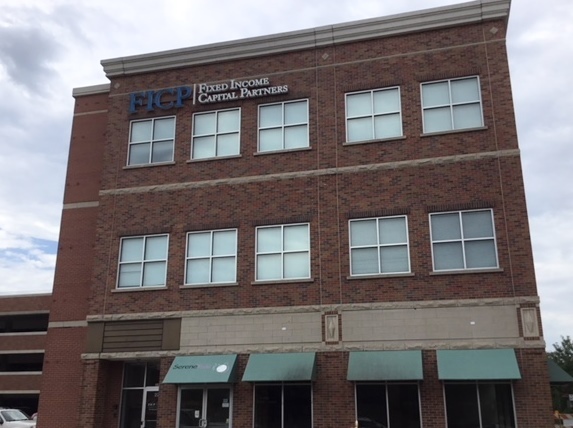 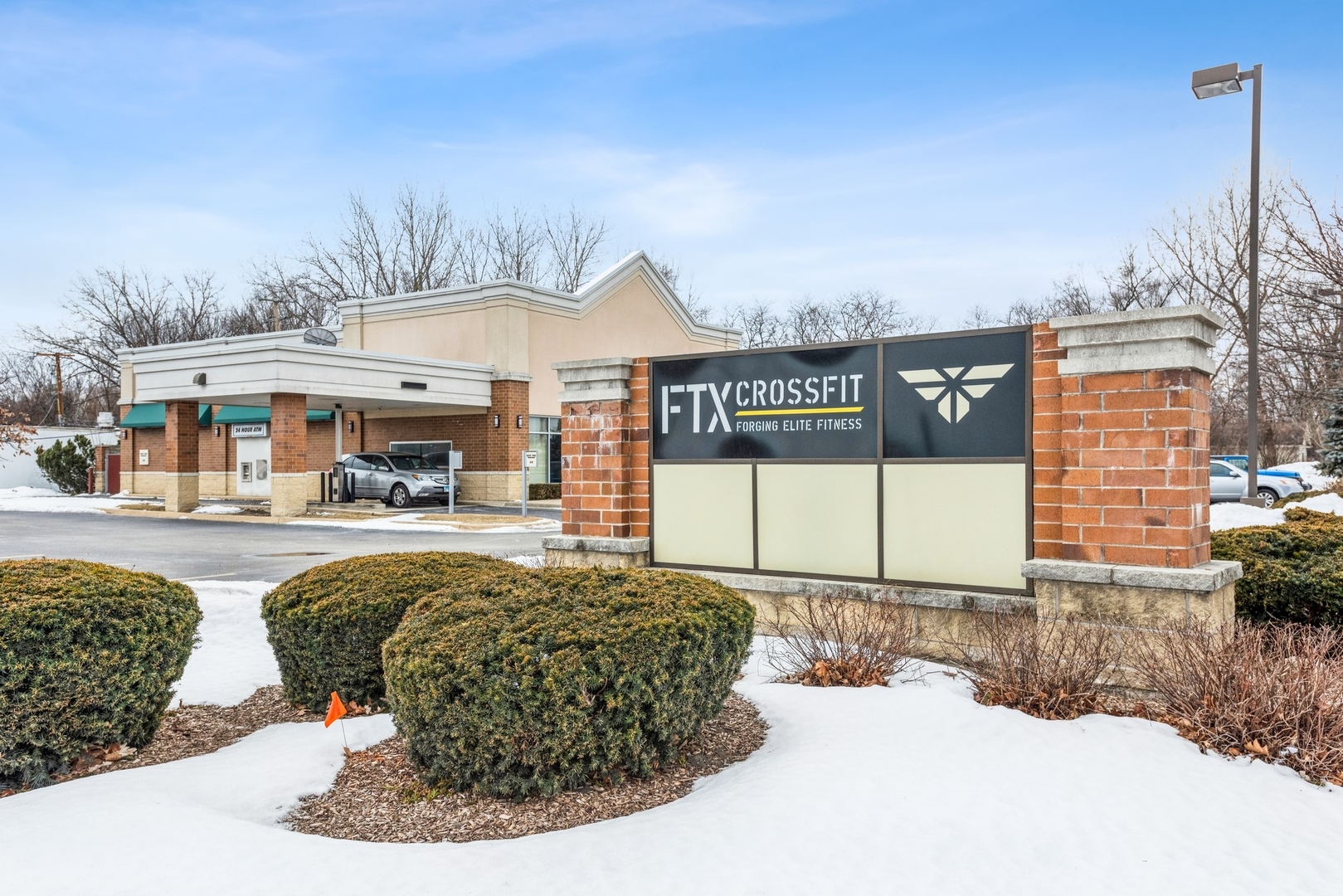 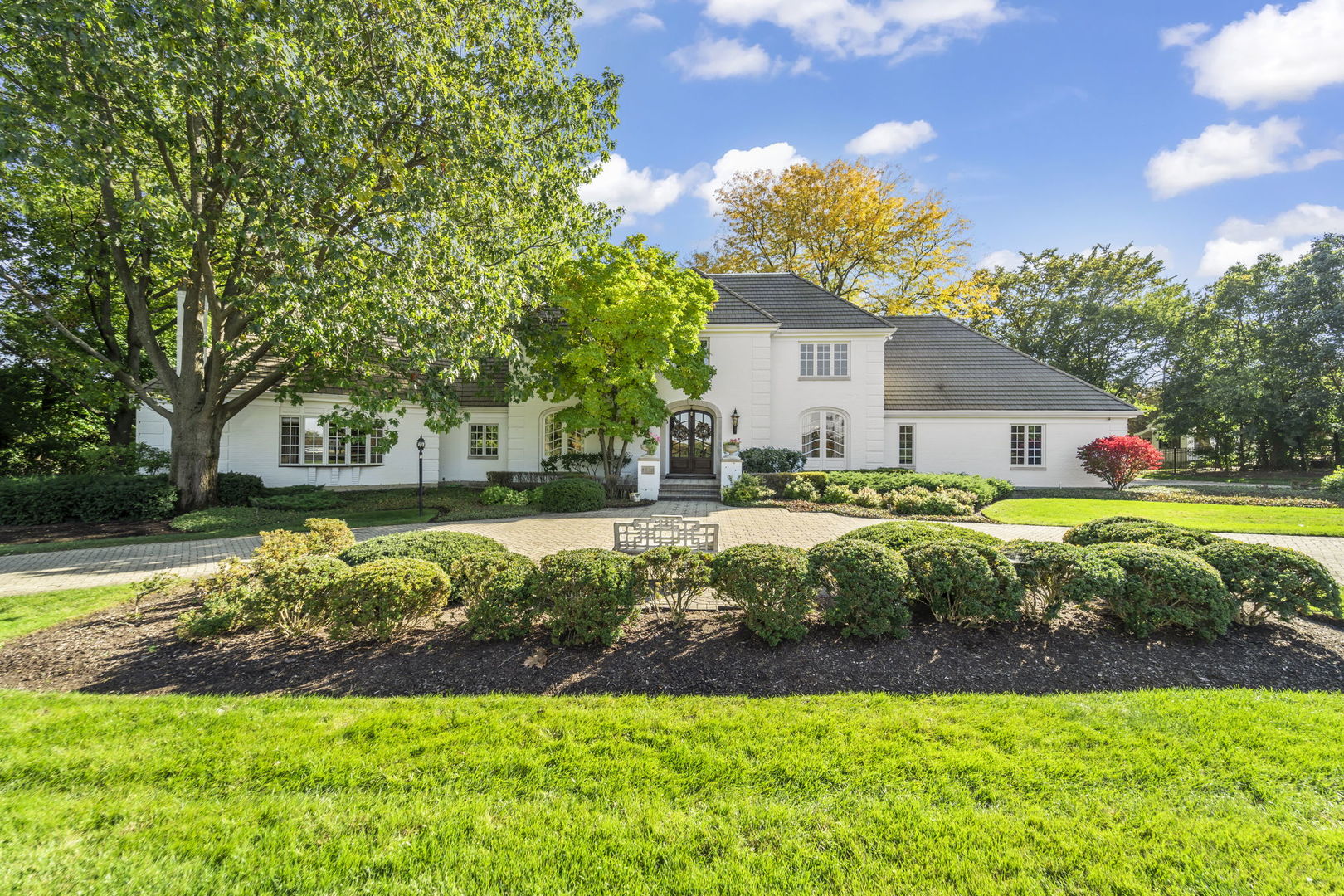 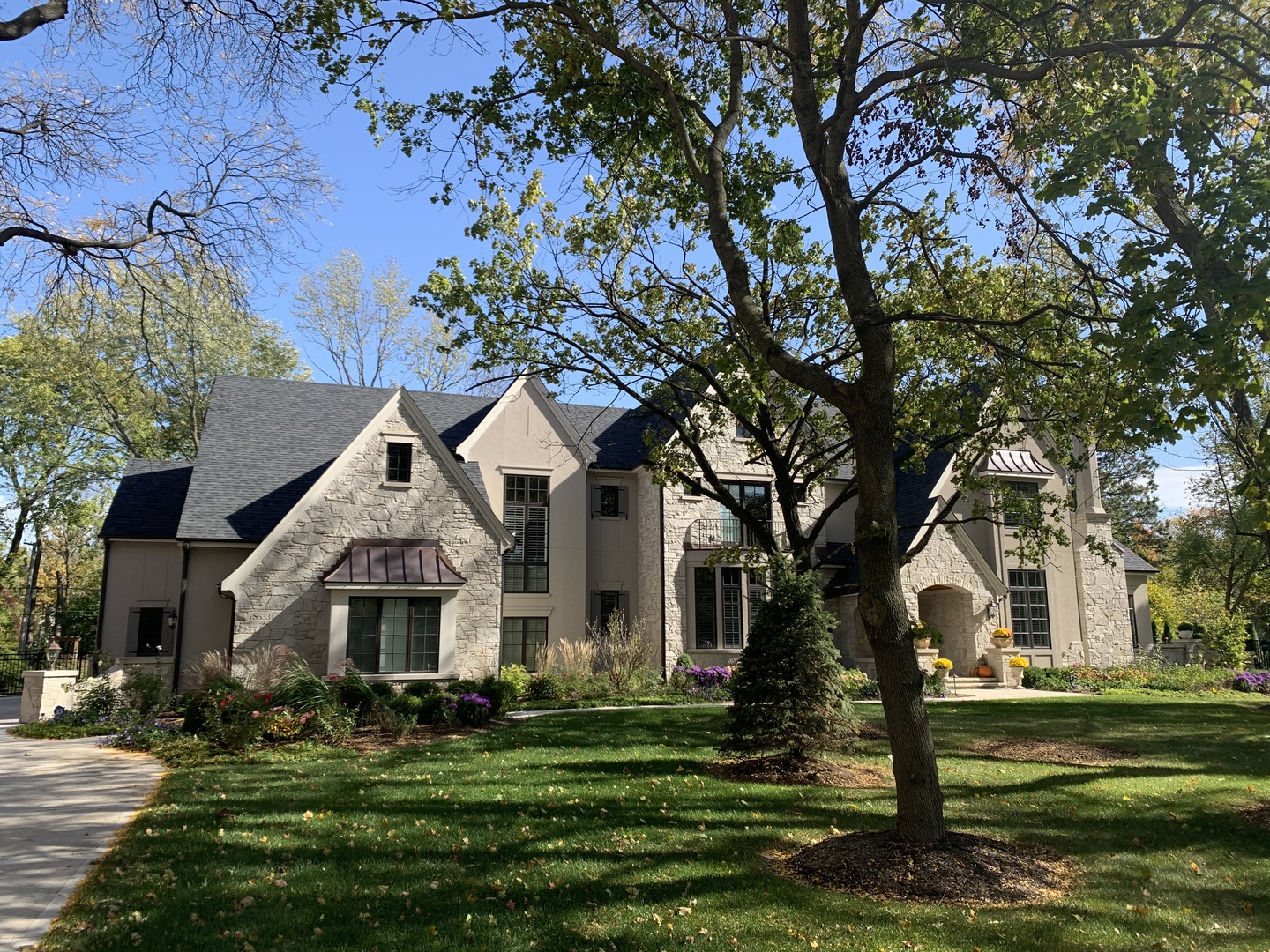 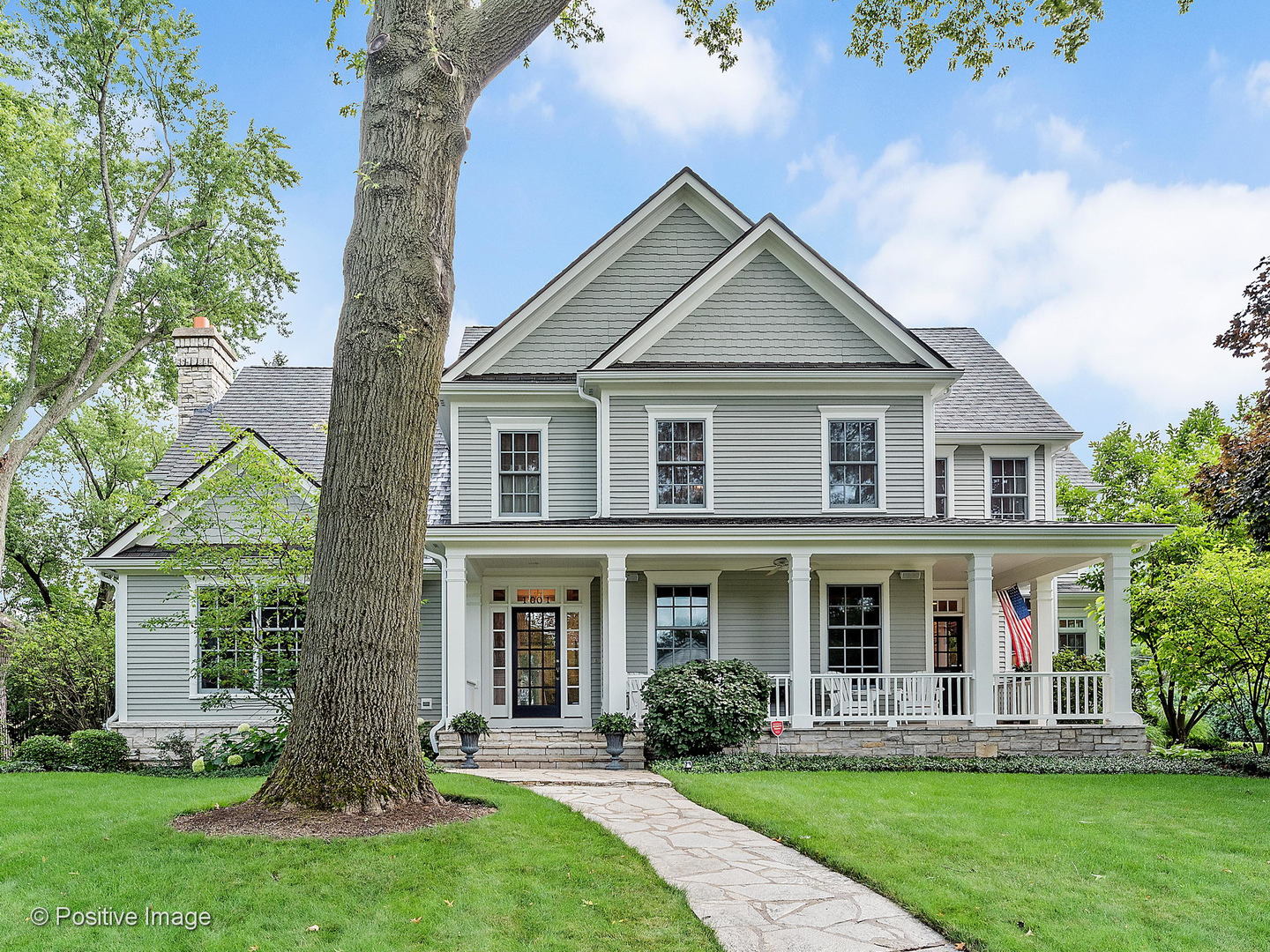 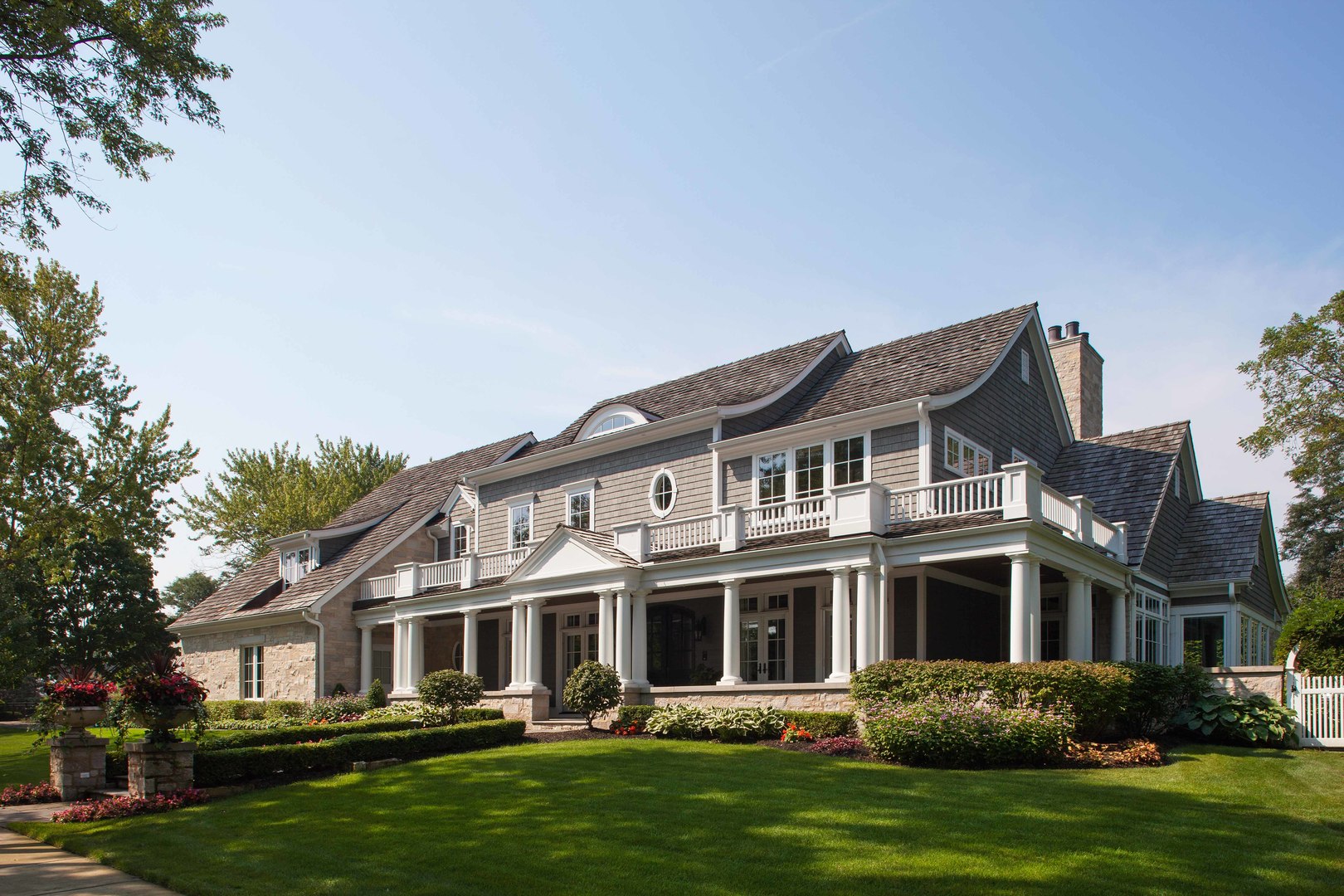 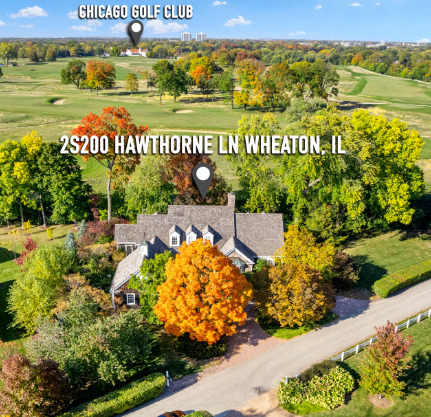 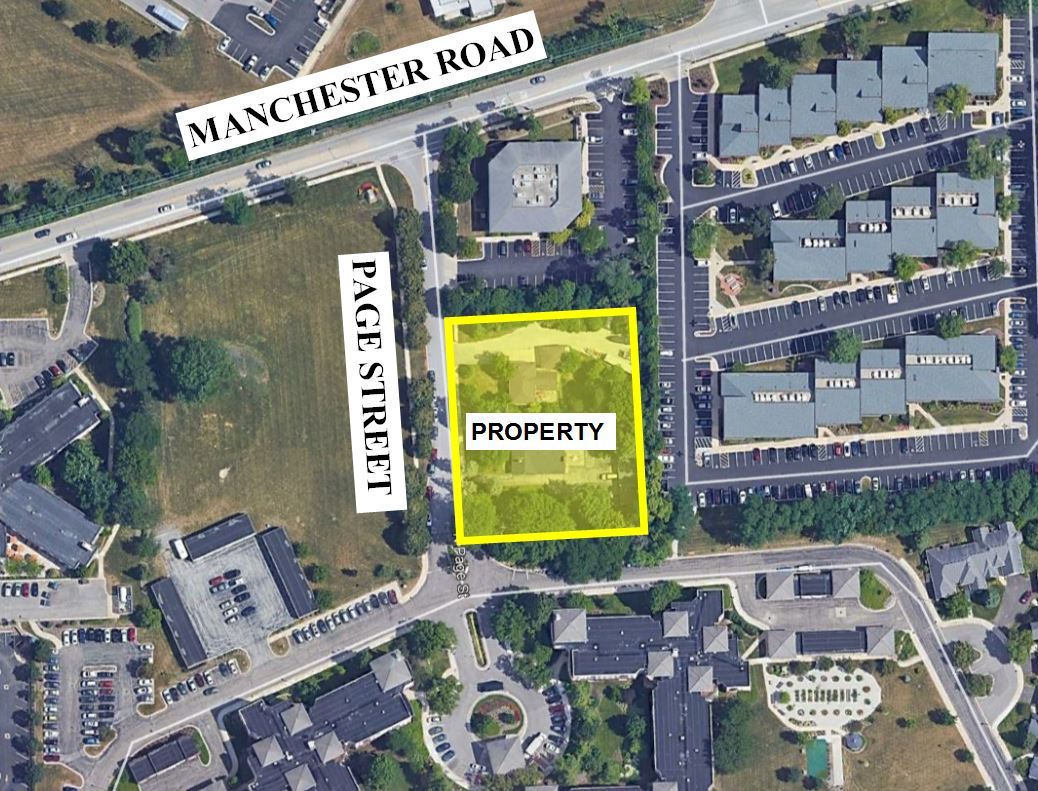 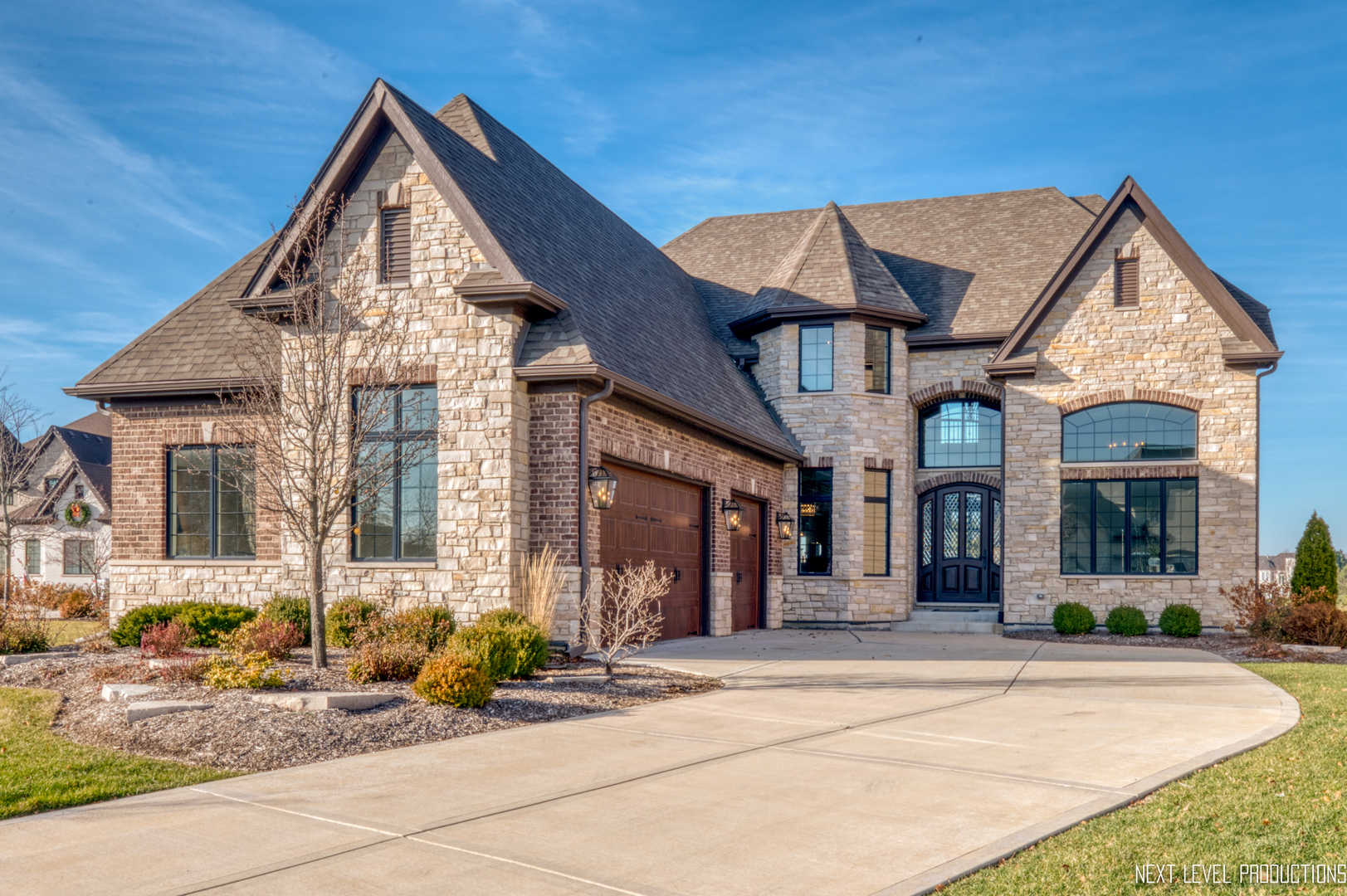 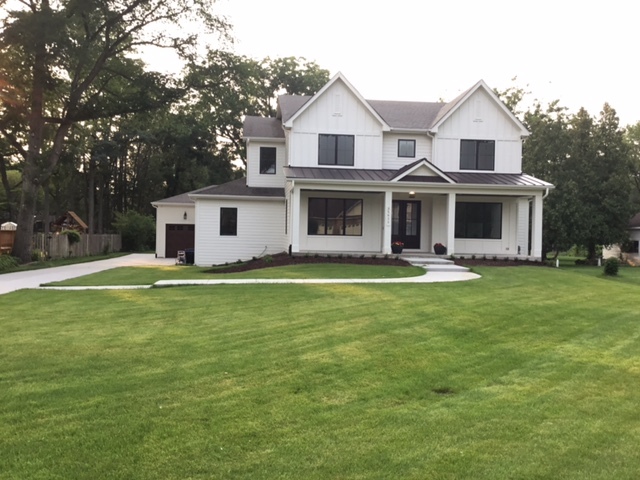 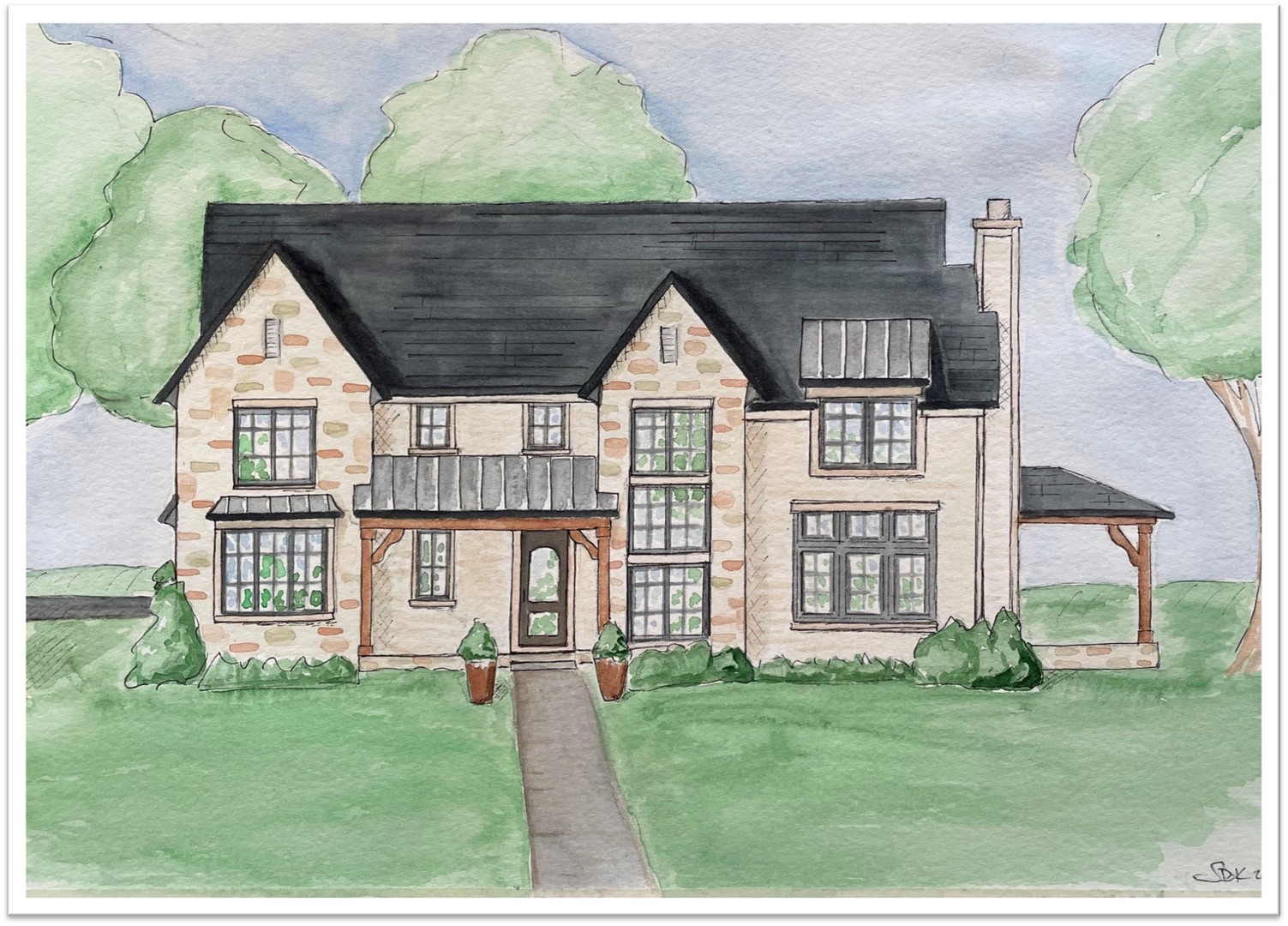 There are no properties that match your search results.

Throughout his career, Michael learned the importance of high-caliber marketing versus “traditional marketing”, which has become pivotal to his success. Over the past twenty years, LaFido and his team have developed a method that takes a more comprehensive, and proactive approach when positioning and marketing a home.